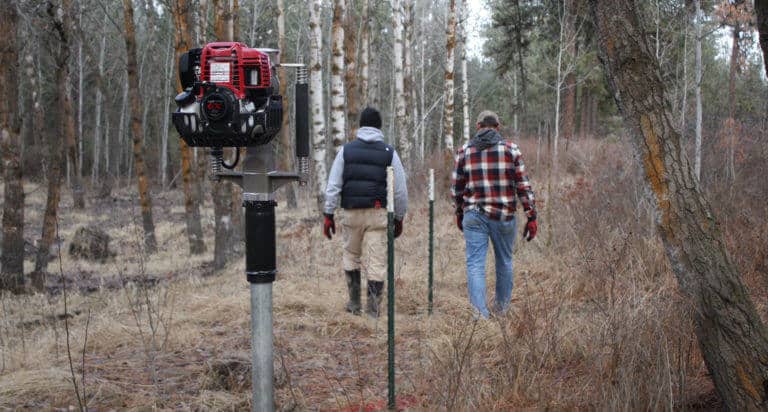 No Hoses, No Compressors, No Hassle Change the Way you Drive Things 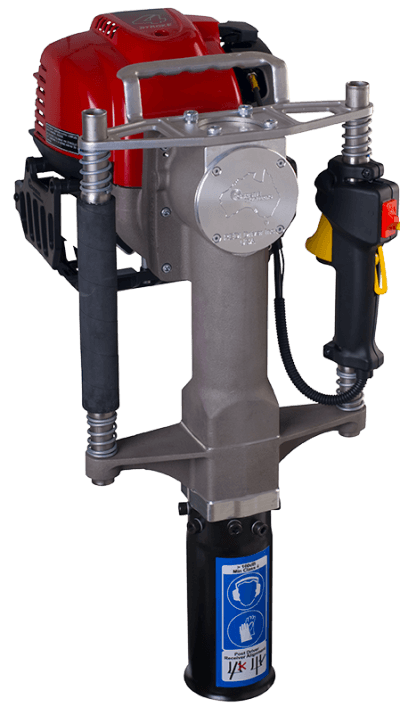 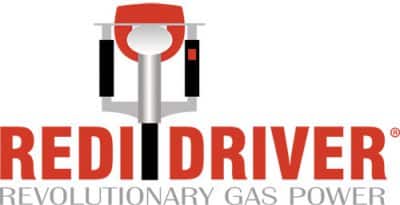 1st on the Market,1st in Quality & 1st in Service

Build a fence faster and easier than ever before with the new RediDriver® gas powered post driver. Here at RediDriver®, we believe in simplicity and performance! We are a second generation fence family that understands the industry and knows the value of simplicity to save money and time. We offer simple systems that cover a wide variety of applications.

What Customers are Saying

" REDI driver is the only tool that performs with out failIt is the best driver! we also had rhino gas & air PD50; we sold them as the teams simply don’t like them.  We have used some of the china ones and they seriously lasted about 1 Month. we are pounding average of 100 pipe a day. We will never use anything but REDI driver; Proven in our company, that’s my review! "

" A REAL HELP…HAS PERFORMED AS ADVERTISED! I must say it has been a real help to us already and has performed as advertised.  I am building a vineyard in N.M. and have to pound over 8k posts, and your driver has kicked butt so far. Overall a great addition and my guys fight over who is going to run the machine…Kudos! "

" SUCH AN INSPIRED PIECE OF ENGINEERING! Thank you very much for the repair to my driver. I really appreciate your generous commitment to your excellent machine, it is such an inspired piece of engineering, and it’s really great to have it in full operating order. "

- Jeremy Wilson of Beef with Flavor

" EVERYONE WAS IN AWE OF THIS NEW FOUND TOOL! The pounder was tested the day it was delivered by 3 of my post installing crew, everyone was in awe of this new found tool.  Next day was post installing day, over 150 posts were installed in less than an hour.  Posts were laid out in pre-determined locations, stood up and then we install approx. 15 posts, then operators were traded off. The first posts the operators installed there were grins from ear to ear and it got hard to get the pounder from 2 of the operators. We would install a post and just lay on shoulder and walk to next post. This tool exceeded every expectation and I have to thank you for helping the school system with the reduced price. It is so nice to know there are people like you; that trust someone on the phone you have never talked to.  Many many thanks. "

" JUST WALK FROM POST TO POST! I’ve spent 30+ years in the fencing industry and always wanted an easier way to drive posts. A pneumatic driver, with hoses and a compressor in the back of my truck, it’s such a pain. Even worse, hand driving when there isn’t  room around the fence. But now there’s Redi Driver. It’s light, self-contained, and powerful like a pneumatic driver, but without the extra equipment. Just walk from post to post! I’ve driven over 500 posts on a gallon of gas, in half the time!  "

" WE FOUND THE GOLDEN TOOL! The Texas Hill Country is gorgeous, but the ground is really rocky. I researched for months to find a tool that would make driving posts easier and faster. We found the golden tool: the RediDriver! It’ll drive through caliche and hard ground. It won’t drive through a solid rock, but it makes driving T-posts amazingly easier!! Now my guys fight over being the post-driver man of the day. I highly recommend the tool! "

" THESE UNITS ARE TRULY REMARKABLE! We own 6 of the Christie Engineering petrol post drivers (known as the RediDriver in the USA). They have been a major asset in keeping laborious post driving obsolete and keeping the meters going up in some of the most difficult terrain and work conditions….No complaints from our fencing teams and no down time on the drivers. The first driver we purchased has now driven in over 7500 star pickets with 90% of those pickets being erected in hard rocky grounds. These units are truly remarkable, designed and constructed to perform and last in the harshest of environments and with the biggest work loads. "

" EMPLOYEES REALLY ENJOY USING IT!  The Redi Driver has really made the job of driving ground rods much easier and simpler. It seems the employees enjoy using it, too. We’ve included our second video as a testimonial here. The first video had some swearing in it because we were so amazed at how the RediDriver worked (as in, “This thing is @#*&@ awesome!”). "

" PAID FOR ITSELF IN LITERALLY 3 DAYS! I would like to take this opportunity to commend you on an excellent product. We recently purchased the 3″ version for a very large project we are working on.  We started the project utilizing sledge hammers and quickly realized this was not the way to go.  The Redidriver paid for itself in literally (3) days.  It is quiet, easy to use and very reliable.  We are very satisfied with our purchase. "

" WE MADE THE RIGHT CHOICE! Aloha Mark & Lorri, just a quick note to tell you the driver arrived without a problem. My all volunteer crew loves the unit.  They were a bit upset with me when I told them  I have had it for a month and did not bring to the sites. It is working great. Now that I know it is a must on the job site, I am making a container for it.  We always work in the sand. We find the noise to not be any problem what-so-ever and the same with the vibration. Thanks again for a well engineered product at a very fair price. Mahalo  "

" WORKS BETTER THAN ADVERTISED OR EXPECTED! By the way, I may have told you this before, but this thing is absolutely incredible.  I am driving 3′ of a 10′ long post into the ground in 20 – 30 seconds!! Rarely does a piece of equipment work better than advertised or expected…this does! "

" ONE OF THE BEST MACHINES I’VE OWNED  First I wanted to tell you that the REDI Driver Boss I purchased from you is one of the best machines I’ve owned.  We rebuilt a large corral system and used the REDI Driver to driver 3″ posts 4′ into the ground.  Doing the same with our skid steer driver has always been difficult trying to maneuver around the existing panels and alleyways.  Not only that, we felt we could control the pipe and keep everything plum much easier with the REDI Driver.  Great Machine! "

" I JUST WANTED TO LET YOU KNOW I AM A LIFETIME CUSTOMER! The customer service and product at Redi Driver is A+ in my book. I have been able to secure numerous contracts building fences in south Texas due to the Redi Driver. My crews are installing and completing around 4000LF of fencing a day. We currently hold contracts on over 50 miles of upcoming fence that needs to be build.  This was un heard of before the Redi Driver. It was hard bidding this type of work and keeping good help because my crew dreaded pounding posts all day long. This product literally has paid for it self in 3 days of work. But we have used it for over a year now and it does nothing but make my company money every time I use it. I just bought my 2nd unit and hopefully will buy a 3rd one soon!  I am proof that Redi driver stands by there 100% satisfaction guarantee. If you have any questions or concerns about buying a Redi Driver please feel free to call me. I have definitely broke in my share of drivers and would recommend for anyone that has ever, or plans on ever building a fence or driving posts in the ground, to have a Redi driver on hand to use. "

" 5.0 out of 5 starsAmazing and Blows the competition away! I own this Redi Driver and have used it to punch t-post in the most rocky unforgiving ground imaginable. I also own the Chinese knock off by Titan that you can pick up fo 400 bucks. There is literally no comparison. The Redi Driver is way lighter and drives the post so much faster. The Titan is heavy and gets stuck on roots an rocks. Don’t get me wrong, the Titan works better than doing it manually, but if you have hard rocky soil, spend the extra cash and you sink the post at least 5 times faster. Not to mention you wont get stuck on rocks and roots requiring you to relocate all the time. The Redi Driver is an amazing tool. I’ve lived on property for the last 20 years and have put up thousands of feet of fence and there is really nothing out there that beats it. My property is very hard to access in places but the Redi driver is light enough so that lugging it around isn’t a chore. It is really fuel efficient as well. I had to refil the Titan pounder every 13 or 14 t post in rocky soil. The Redi Driver would do about 30 before needing a refil. And the engine is a lot smaller on the Redi Driver. I astonished at the difference between the two. I wish I could take the titan back or maybe I can just sell it to someone who needs to pound post into top soil. "

We offer a selection of products that you can choose from to get the most out of your RediDriver®. Our products are made for Residential clients at Commercial quality!

These include, but are not limited to:
Farm fence
Backyard fence
T-posts
Fiberglass rods
Wooden posts
Steel posts
U-channel posts

Our products are bundled specifically to ensure that your organization has what they need at the price that they want. Our Commercial Selection is just what you need!

Shop Now
Back to Top